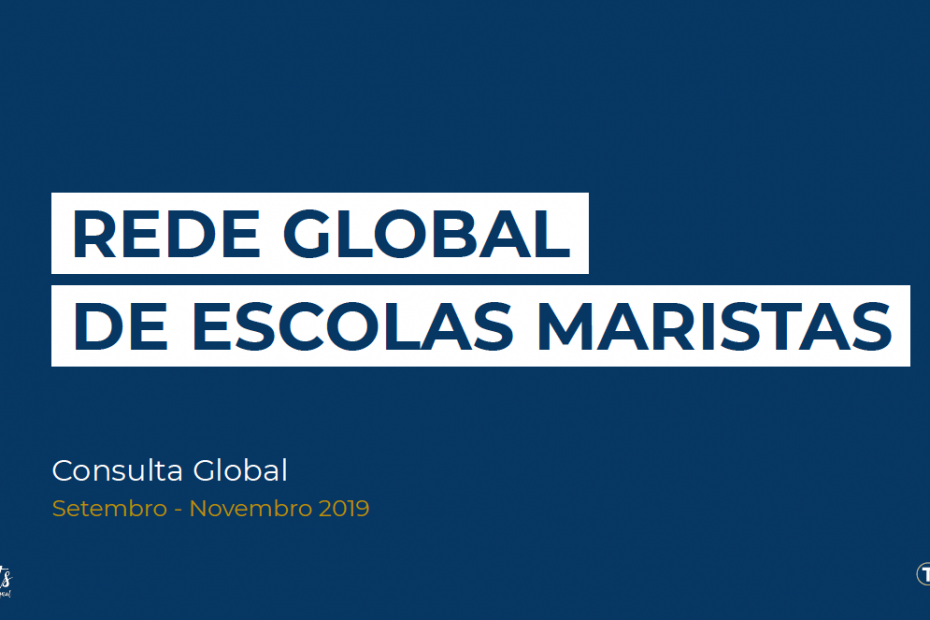 The idea of launching the Global Network of Marist schools originates from the last General Chapter. To kickstart the whole idea, the General council constituted an Ad hoc committee to brainstorm on how our schools globally can work in synergy and in net.

Results of a global consultation

The first meeting of the committee in May 2019 deliberated on the understanding of networking and how to go about the Global Network of Marist Schools. The committee came up with a consultation that would announce to the Marist world that something is about to start, and their contribution and acceptance would contribute to the definition of the final product.

With the help of the technology centre (TECNOPUC Crialab) of the Marist University in Porto Alegré, Brazil, a Global survey on the network was designed having the entire Marist family as targeted audience (the education coordinators, school principals, teachers, Marist students and their families)

Focus groups also took part in the survey from the different regions of the Institute. The results of the survey were collated using statistical tools and the results were analysed. The result is here by presented as a feedback to your participation and collaboration toward the establishment of the Global Network of Marist Schools.

In all,15.956 principals, teachers, administrators, students and families representing 58 countries took part in the survey while 205 directors and teachers in 26 groups, representing 14 provinces and 1 district serve as the focus groups.

The results were first shared with the leaders of the Administrative Units during their meeting with the General Council in the first week of March 2020. The comprehensive result of the survey can now be downloaded from the following links: English | Español | Français | Português

Preparations for the launching of the network

Other activities for the network are ongoing with the Ad hoc committee having online meetings despite the pandemic. Preparations for the launching of the network is a continuous discussion into 2021.

The project of a Network of Marist Schools is an example of the implementation of the Strategic Plan of the General Administration (2017-2025) and is in line with the call of the XXII General Chapter to set up mission networks at all levels that promote innovation and renewal in our education and evangelisation practices.