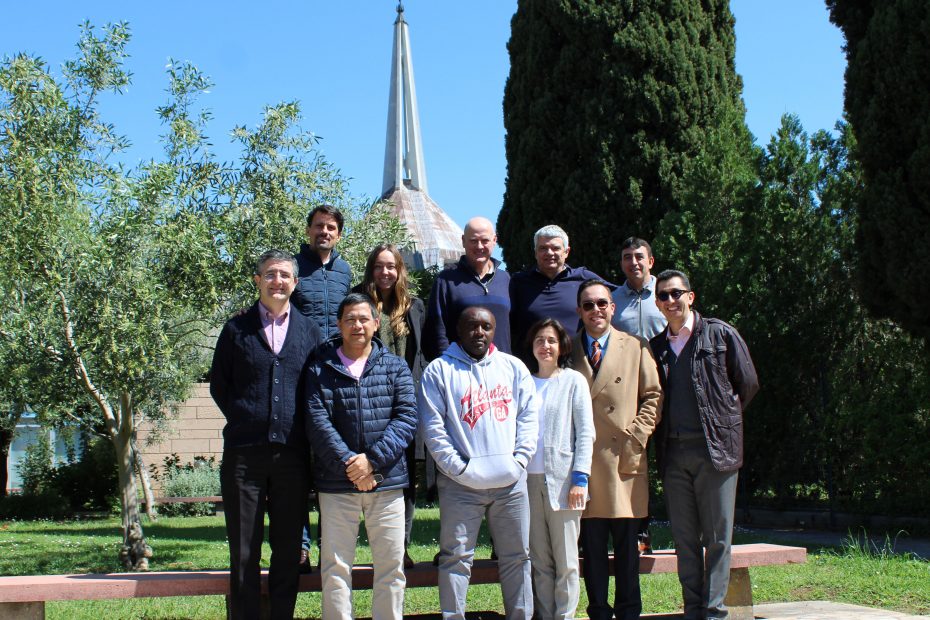 The Ad Hoc Taskforce appointed to launch the project of an International Marist Schools Network is meet at the General House from 6 to 10 May 2019.

The main purpose of this meeting is to take up and implement the suggestion of the XXII General Chapter to “build Marist mission networks at the levels of Administrative Units, Regions and the General Administration, which favour innovation and the renewal of our ministry of education and evangelisation.” So, the project support team is tasked with designing an international network for schools of the Marist Institute with the aim of maximising the potential it possesses as an international, multicultural organisation and of acting with a sense of urgency to provide effective solutions to schools in “greatest need”.