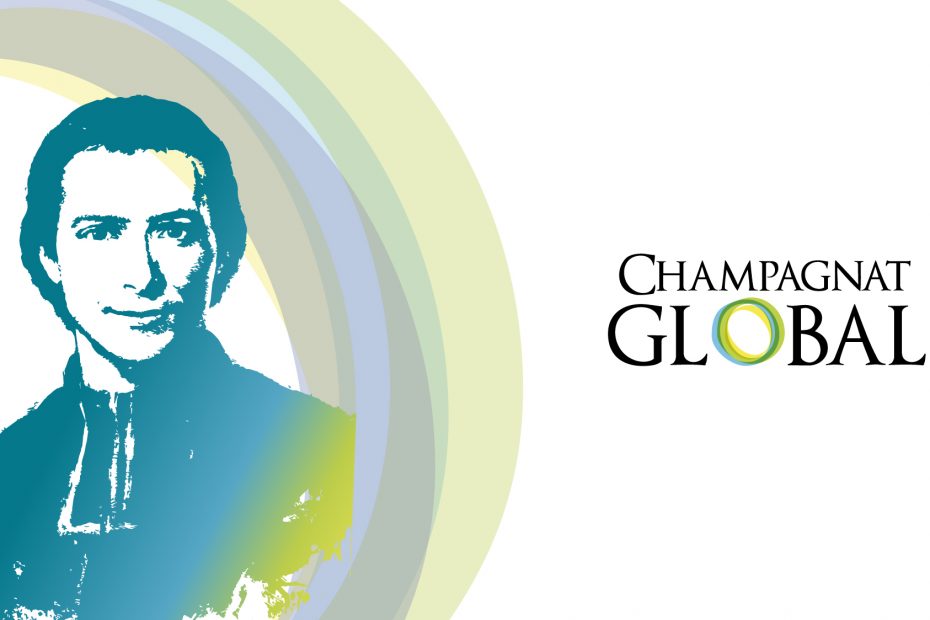 The Marist Global Network School project has grown in recent months, thanks to the collaboration of a team that is working assiduously on its implementation, and the time is now her for its launch, which will take place from the 25th to the 29th of October. The launch will have two worldwide events.

The summit will be a time to ground the yearnings and begin to define the initiatives and actions that can be further realized through collective work in interest groups.

Around 500 members of the Marist school community are expected to take part in the summit. It will be attended by provincial education leaders and those who have already participated in the pre-summits: principals, educators, students, parents of students. Participation is also open to anyone who has expressed an interest in being part of the process of creating the Network.

Only invited participants will take part in this meeting.

At the end of the summit, groups will be formed around a theme to live the experience of making the Network a reality.

Three video episodes will bring together the Marist school community during the launching week. All 600 schools, with 72,000 teachers and nearly 600,000 students and their families, across 5 continents will participate. It will be a pleasent way to interact with the global Marist family, to relive the dream of Marcellin Champagnat and to recreate it today through the Marist Global Schools Network.

The video episodes will have a duration of 30 minutes each, and will be broadcast to the international Marist school community, on the following days:

The video episodes will be subtitled in English, Spanish, Portuguese and French and to follow them live, and interact through the chat box, it is necessary to register on this platform: https://champagnatglobal.eventfy.live/

Once the launch of the Marist Global School Network has been completed, the network activity will begin. Initially, there is a platform for those who wish to get involved in this experience to form a group around a topic of interest and thus maintain an interaction that allows them to meet and realize the initiatives they consider.

We will soon tell you in detail how the network is organized, how you can be part of it and what tools are available to make this initiative a reality.